Are you in coverage ?

Mr. Malik started his career with Telstra, Australia in 1989 and since then has been associated with the Telecom industry. After working for Telstra for more than 5 years in business development and marketing, Mr. Malik came back to Pakistan and joined Super-net, Pakistan’s first private sector data network company in 1995 as head of marketing and sales. In 1997, he was handpicked by Global One, an international joint venture between Sprint, Telecom, and Deutsche Telecom to lead their business development efforts in Pakistan. In the year 2000, he joined Saif Group as Executive Director, Telecom Business Development. Besides developing other key projects, Mr. Malik was instrumental in the Planning and Development of the TW1 international submarine fiber optic network. Mr. Malik has been associated with Transworld since its inception and currently serves as its President. 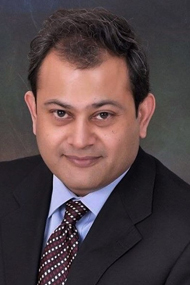 Mr. Abbasi joined Transworld Associates as VP Commercial in May 2014 and was promoted as Deputy CEO of Transworld Home in 2021. He is currently serving as the CEO of Transworld Home and is heading the overall operations and management of the company. Faisal is a seasoned telecom professional with 21 years of experience in the field of telecom, ICT, software, and services. Faisal has worked at top organizations like Microsoft, Nortel Networks, Siemens AG (Germany), and Siemens Pakistan and brings with him a solid multinational culture. Faisal holds an honors MBA degree from the Business School of Lausanne, Switzerland, and has a BBA Degree from the American College of Switzerland. Faisal has also completed specialized courses at Harvard University, Boston, USA. Faisal has a deep understanding of the telecom market and his strengths lie in the field of sales and marketing strategies, channel management, and fostering partnerships both locally and internationally. 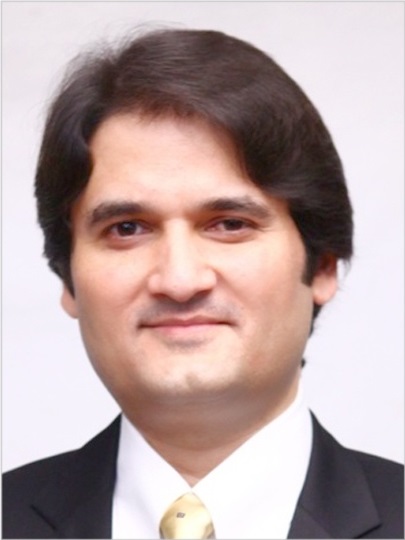 Mr. Syed Jibran Ali joined Transworld as an EVP Commercial in March 2018. Having over 28 years of experience in every facet of a commercial organization representing FMCG, GSM, Data, and 3G/4G broadband services. Mr. Jibran has held positions as Chief Commercial Officer, General Manager Sales & Services, Director Commercial, and Director Sales at well-renowned organizations like Coca Cola, Jazz, Wateen and Zong. He is acknowledged for building LDI & International Business from scratch to a most productive and revenue-generating department by ensuring sustainable business growth at Zong. He has successfully launched industry’s leading products and services. 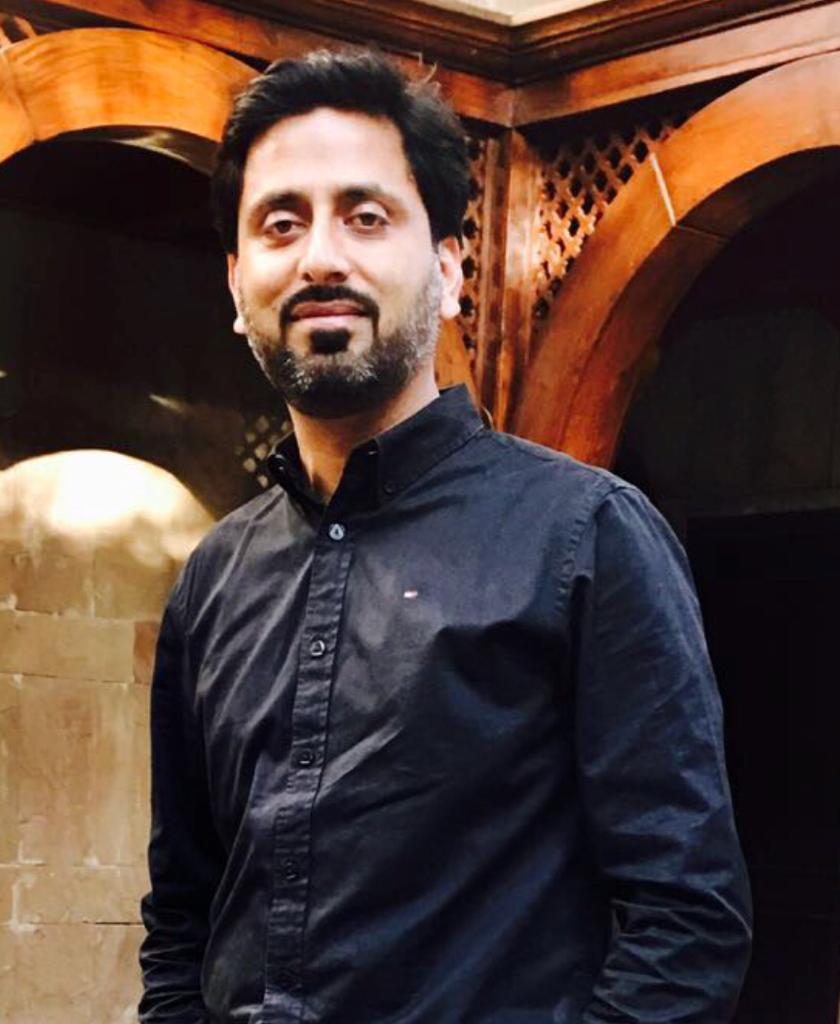 Mr. Sh. Taimur Nawaz started his career with Alcatel back in 1999 and has over 17 years of experience in the Telecom industry. Mr. Taimur was amongst the few Engineers who underwent extensive training program on GSM Networks in the year 2000 at Alcatel University at Lannion, France when GSM technology was in its infancy.  After working for Alcatel in Project Management role, Mr. Taimur joined Telenor in 2004 as one of the founding members of the Commercial team and as Head of Value Added Services, he was instrumental in launching many products and services which were considered industry first. In 2012, as Head of Products & Services at China Mobile, he played a pivotal role in the launch of 3G & 4G. Thereon, in 2014, Mr. Taimur moved abroad and joined Sandiego based Fortune 500, Qualcomm Technologies as Country Manager and was part of MEA (Middle East & Africa) region. At Qualcomm, Mr. Taimur’s primary focus was to develop mobile device market and new technology adoption by mobile operators within the region.  After successful stint of 4 years with Qualcomm, Mr. Taimur returned to Pakistan and joined Transworld Associates in 2018 and is working as Vice President – Commercial.

The IPTV service is being provided by TES Media, a PEMRA licensee (For Karachi and Islamabad only)